The dig is running like a well-oiled machine 🙂 all five areas are making progress, answering major (and minor) stratigraphic questions, and – most importantly – having a lot of fun.

A1 – Jane, Scott, Andrew, and Keegan are excavating outside of the outer casemate fortification in two interesting contexts. In the lower square – they continue to reveal a very nice assemblage that is well-dated to the 9th century BCE. Interestingly, in the upper square it seems that we have finally reached the bottom of the outer fortification wall (and it only took ten years 🙂 We will find out more soon…

A2 – Debi and co. exposed the floor of a “baby silo” which is close to a much larger silo – both of which seem to date to the Iron IIB.

B2 – Sam and Stahlie moved a lot of dirt next to the outer fortification wall and several students from Ariel University did the same in another square. It seems that we are on top of the early Iron IIA destruction in these squares. This morning the team all helped remove a wall in B2 and now it seems that there may be a couple of Iron IIC/7th cent. BCE phases there.

B3 – Marcella, Jerry, Micheala, and Reilly are uncovering more and more LB pottery including a number of nice Cypriot imports. Today – they opened a new square – and as usual in the lower plateau – they immediately reached the LB. This new square looks very promising as the architecture seems to be very well built (unlike in other parts of the plateau).

G – my area made some nice progress today. We seem to have reached an 8th century BCE layer inside of the casemate wall that is contemporary with the layer exposed in A2 in previous seasons. We also now have a very large and well built (outer?) fortification wall that is very interesting.

This afternoon – Andrea and Tina are lecturing on Archaeobotany and Zooarchaeology respectively.

Beginning tomorrow – I will be leading about half of the team on a field tour of various places Galilee for three days. 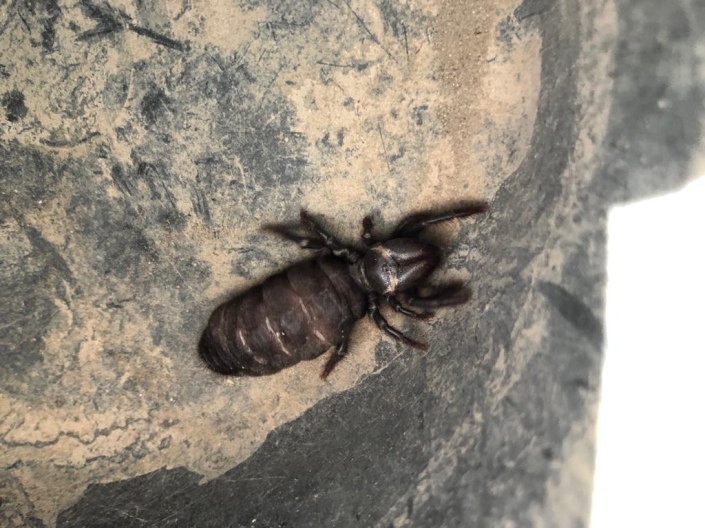 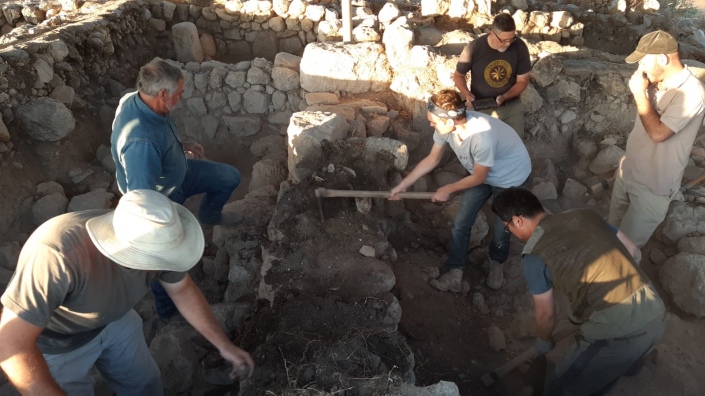